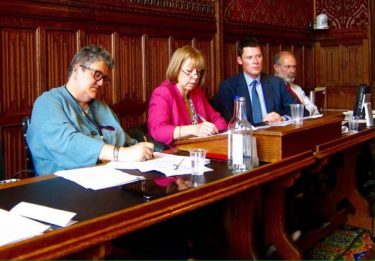 The All-Party Parliamentary Cycling Group have launched a new inquiry. All-Party Parliamentary Groups are informal cross-party Westminster groups that are run by and for members of the Houses of Commons and Lords. They cover subjects which are of interest to members of parliament from all parties. It allows members to work constructively with others from different political persuasions on an issue of common interest.

Cycling and the Justice System

Cycling UK (formerly CTC) and RoadPeace (the national charity for road crash victims) have both submitted evidence to the enquiry. We have submitted our evidence based on our investigations here in Bristol. Our submission is based upon the two issues of:

“Should there be greater priority on traffic law enforcement and ‘road crime’?” and