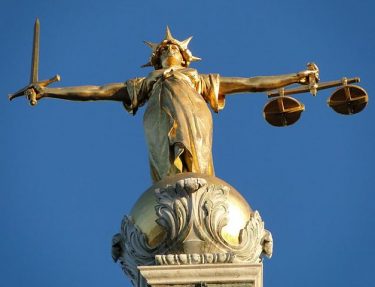 Avon & Somerset Police recorded 250 incidents of injury to cyclists in 2015, with 38 being detained in hospital. Almost 100% of these injuries resulted from a collision or other interaction with a motorist’s vehicle. And there is good evidence from the Department for Transport that police statistics are a significant under-representation of the true extent of the problem of motorists injuring other road users, often with impunity.

The Bristol Road Justice group was formed as part of Cycling UK’s campaign for the rights of cyclists to use the roads safely. Fear is the main reason that people don’t cycle. Therefore, to get more cyclists on our roads, we need to make our roads safer. One of the ways to do that is by putting an end to bad driving.

The campaign’s aims are :

1. To ensure thorough police investigations of all road traffic collisions involving injury and death, including appropriate support and information for road crash victims.

3. To ensure sentences reflect the severity of an offence and discourage bad driving, with an emphasis on more and longer driving bans.

To pursue these aims the group has carried out research into the police’s response to local cycling collision and injury incidents, and publicised the results. We have met with the police on a number of occasions and suggested improvements to the police’s processes, including recording “near misses”, and supported police initiatives which we feel would help make the roads less dangerous. We have taken up a number of individual cases where victims of collisions have not received a satisfactory service, and have been in touch with our M.P.s about local instances of lenient sentences for motorists found guilty of killing vulnerable road users.

Bristol Road Justice group is composed of volunteers from Bristol Cycling and from RoadPeace, the national charity for road crash victims.

Find out more about the national Road Justice campaign run by Cycling UK, and actively supported by Cyclists’ Defence Fund.

If you’d like to support the Bristol Cycling Road Justice team you can join us here.