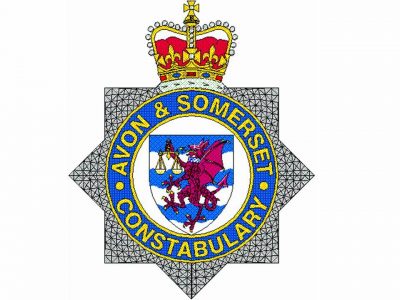 The main points from the meeting were:

As ever, Bristol Road Justice is keen to hear from cyclists as to their experiences, good or bad, of reporting incidents to the police and any follow-up action.