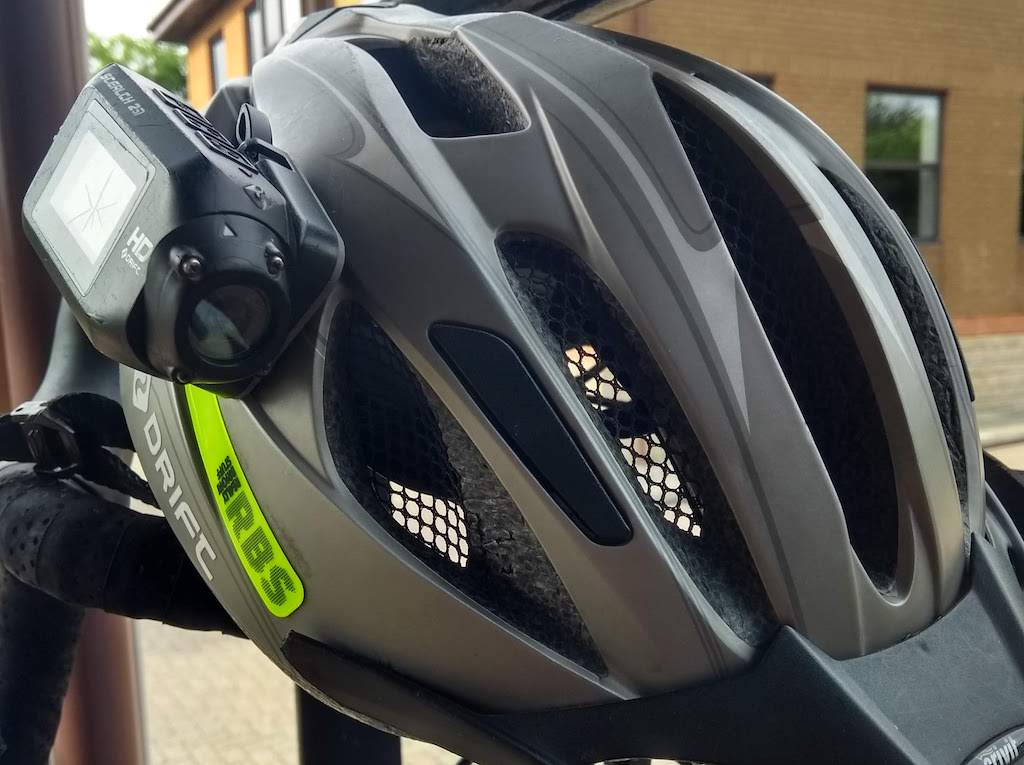 We’ve had a constructive meeting with Avon & Somerset Roads Policing Team (A&SP) to discuss reducing the dangers to cyclists on Bristol’s roads.
The main items discussed were:

…and if you are involved in an incident on the road
There’s a page of information of What to do if you are involved in a road traffic collision while cycling. Bristol Road Justice is always interested in hearing about your experience with the Police, good and bad. Bristol Road Justice is happy to support and informally advise fellow cyclists and, if necessary, make representations to the Police on their behalf. Please contact us at [email protected]