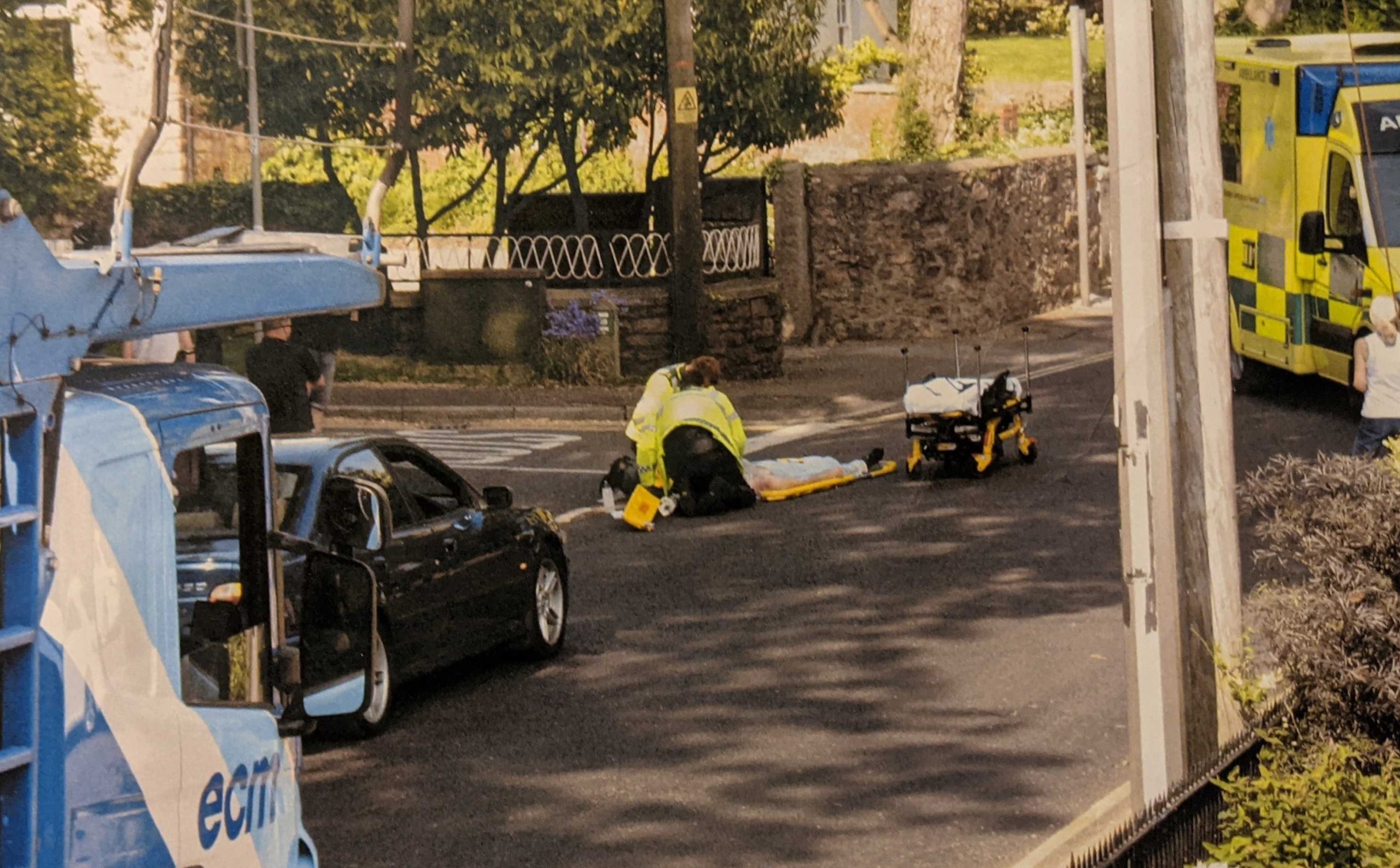 A number of cyclists have been in touch with Bristol Road Justice (BRJ) in recent weeks, raising a range of issues. Cyclists remain disappointed with the lack of a meaningful response when making a video submission; they are just told that the police will consider a range of options – ‘No Further Action’ (NFA), sending a warning letter, or prosecution – and not told which one they have decided upon. We’re still working on this issue.

One cyclist, who had submitted video close pass footage to the police, was recently called as the key witness in a case of failing to drive with due care and attention. Unfortunately, the Crown Prosecution Service (CPS) had failed to bring the video footage to court. Luckily, the cyclist had access to it on his mobile phone and the driver was convicted. By contrast to the CPS, the case officer in the police’s Criminal Justice Unit was reported to be ‘really supportive’. The case has raised a number of issues which we will be taking up with that Unit.

In August last year a supporter was knocked off his bike by a motorist performing an illegal turn. Fortunately, he wasn’t badly injured but his bike was a write-off. He managed to get some details from the driver before she drove off and he reported the incident to the police. The police were able to track the car and are prosecuting the owner. Although they had found out the details of the driver’s insurance, for reasons unknown they were not willing to pass this information to the cyclist…until we took up the case with the Head of Roads Policing. We managed to persuade them to confirm the name of the driver’s insurance company. Our supporter was then able to put in a claim and within a couple of weeks received a cheque for the full value of his bike.

In the words of the cyclist:

As you can imagine I’m very happy about this and am pleased that it is at an end. Once again, I want to thank you for your support. This wouldn’t have been possible without your help, commitment and persistence.

A not-so-good result was the case of a cyclist on The Portway. He was behind the advanced stop line (ASL), waiting for the lights to change, in the correct position in the road to make a turn. A car drove up behind him and the driver repeatedly shouted ‘Move your f***ing bike’, revved his engine, and started driving towards him. When the lights changed the cyclist had to cycle onto the pavement quickly to avoid being driven down. He phoned the police on 101 about the maniac but was directed to fill in the online ‘near miss’ form. This form only results in the collection of data on incidents, not action. Understandably, the cyclist was concerned that the severity of the incident would not be addressed and contacted BRJ. Despite us repeatedly raising the case with the police’s Road Safety team, no action was taken. So we assisted the cyclist with referring the case to the police’s Professional Standards Department. While the police were quick to apologise for their conduct, it is now too late to recover police camera evidence from the junction and the police have not said what changes they will make to their systems to ensure their failures don’t happen again. With our support the cyclist is continuing with his complaint.

BRJ are always interested to hear of members’ experiences with the police, either good or bad, and will offer advice and assistance if members feel they haven’t received the service they should expect. Information about how individual cases have been handled also helps determine the issues we raise with the police.

Should you wish to do so, please contact us at [email protected]