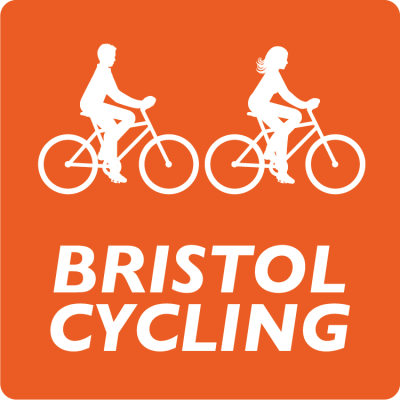 Here’s a brief clip of Tony Ambrose looking back on the 20th Anniversary of the founding of Bristol Cycling Campaign. Note that there was of course cycle campaigning before 1991, but things had gone rather quiet when Tony and others decided to shake things up.

There’s more of the story from John Grimshaw about 1974, creating the Bristol Bath Railway Path, the birth of Sustrans, and BCyC forerunner, CycleBag The start of cycle campaigning in Bristol, lessons for today?

Bristol Cycling Campaign was launched with a big meeting in September 1991. There had been active cycle campaigning before of course since about 1974 with mass demonstrations and the building of the Bristol Bath Railway Path in 1978, out of that came Sustrans, and the campaign group CycleBag. But by the late 80s things had gone quiet until Tony Ambrose and others kicked things off again.

Categories: About Us, Archive