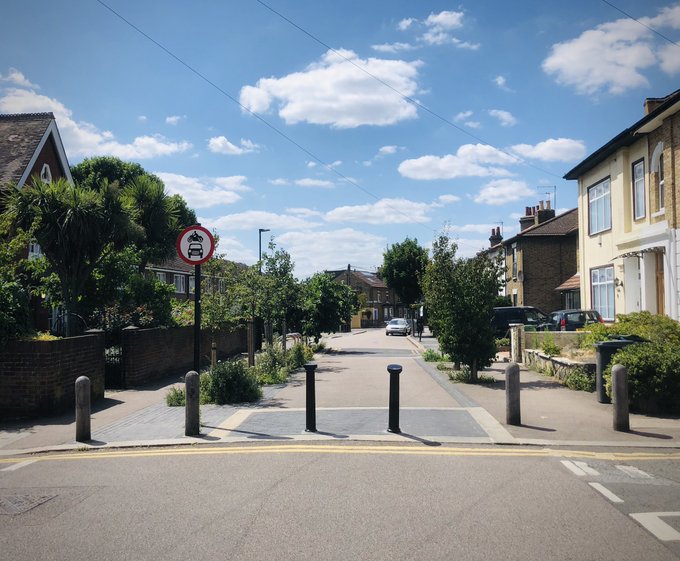 Bristol Cycling Campaign has been busy leading on a campaign for Liveable Neighbourhoods for every area of the city.

Working with other Bristol organisations we have published an open letter to the city council, asking it to roll out ‘Liveable Neighbourhoods’ across Bristol by May 2024.

Liveable Neighbourhoods are residential neighbourhoods that contain traffic filters such as bollards or planters at strategic locations. The filters stop cars, vans and lorries from the using the streets as rat-runs and have major benefits on health of residents in these neighbourhoods. (Find out more by watching the video below)

In order to demonstrate the support for Liveable Neighbourhoods in the city the group have published a petition.

Facebook groups have also been set up for every ward in the city so that local people can discuss ideas and push for changes where they live.

Find out about what Liveable Neighbourhoods are in this short video, or hear about their success in Walthamstow, London here:

The campaign are now looking for local ‘champions’ in each ward to come forward to help drive this campaign locally and really out pressure on the council to implement Liveable Neighbourhoods.

Recently volunteers from the cycle campaign/Liveable Neighbourhoods for Bristol helped local residents and businesses produce a proposal for Cotham Hill, this has recently been shared via a press release in Bristol 24/7 and Bristol Post.

To help launch the campaign, Sandy Murray from Smith Maloney Architects has kindly produced a set of before and after photos for Cotham Hill and Southville. Here are two of his images of Cotham Hill. 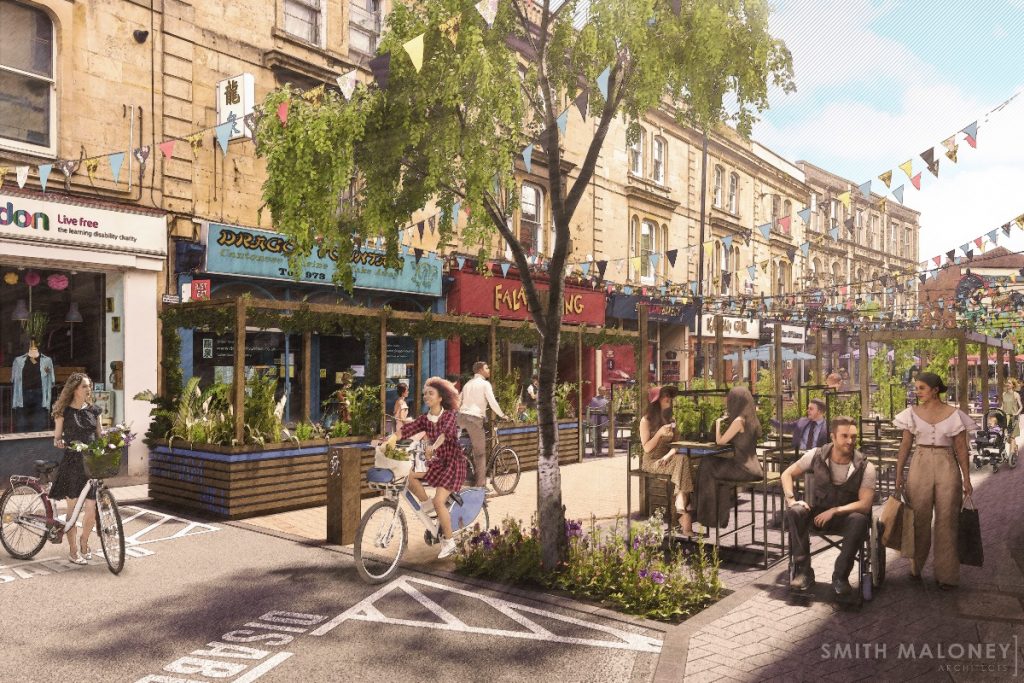 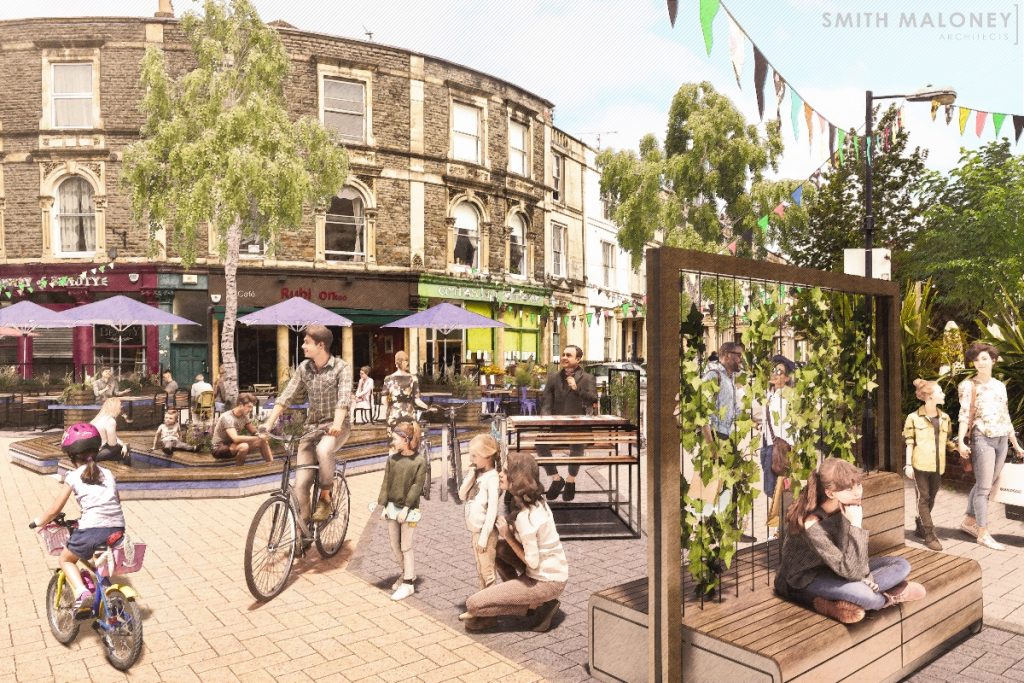