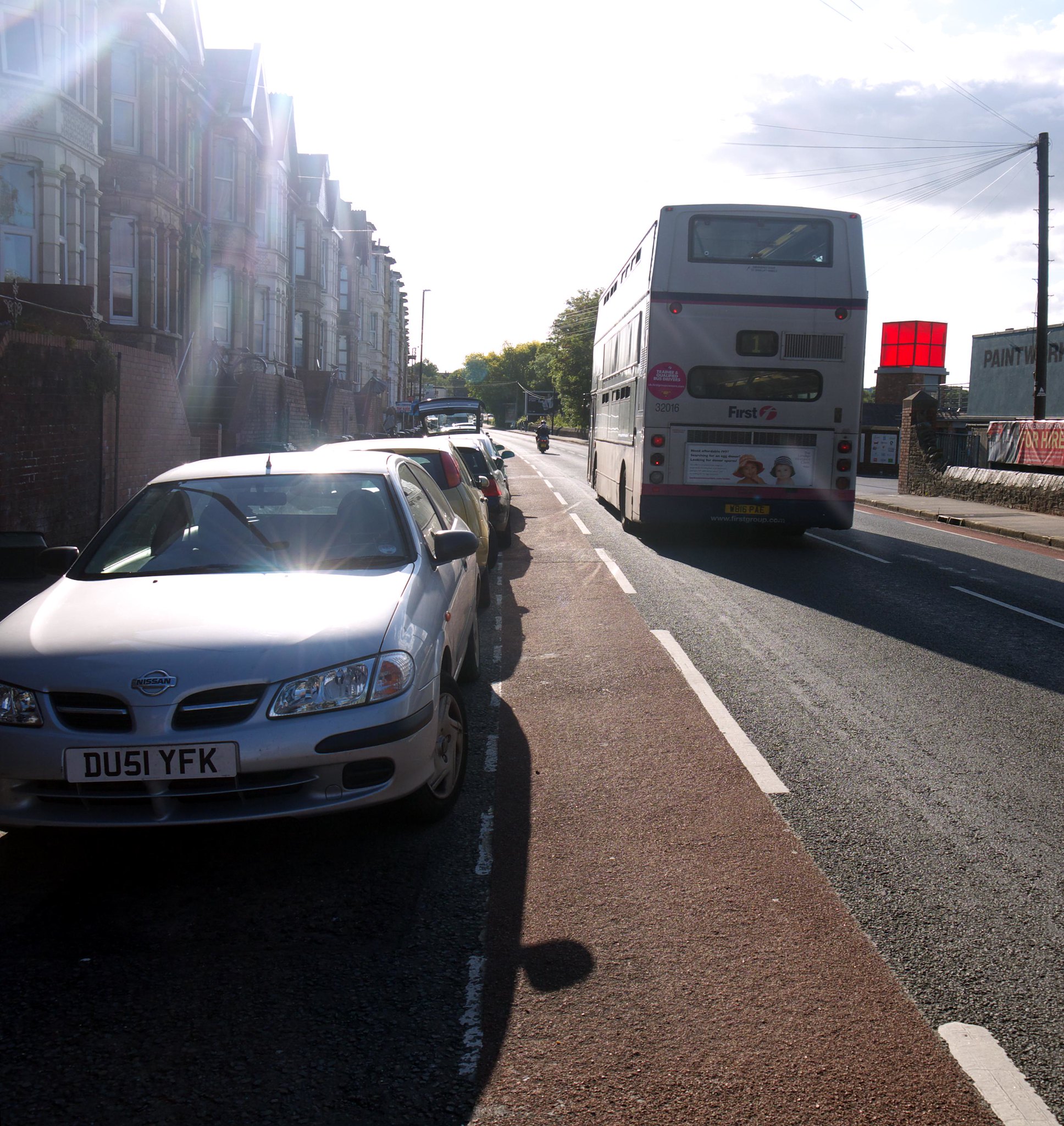 The West of England Combined Authority (WECA) have a consultation on transport on the A4 Bath Road running all the way from Bath to Central Bristol. There are no plans or proposals, it’s an open ended survey, in our view not very helpful, involving all modes of transport and the local area.

We ask all our members and supporters to complete the consultation survey please and ask specifically for segregated cycle lanes from Hicks Gate to Temple Gate and, if you like, from Bath to Bristol. Please wherever possible simply put; “separated / protected / segregated cycle tracks” or similar. Because of recent changes to Government Guidance on funding for transport projects there is now a good chance some seriously worthwhile cycle route proposals will be included. You can make specific suggestions on this map, just click on “submit a report”. The route was also covered by WECA’s Local Cycling and Walking Infrastructure Plan and we suggested improvements.

Bristol City Council have for twenty years proposed building a new Callington Link Road. This is a new road building scheme, possibly single, possibly dual, carriageway, possibly to enable a busway, on the old Brislington railway, roughly between Tesco and Sainsburys. We think this disused land could be a new greenway for walkers and cyclists, and a linear park for local people, rather than, at worst, another urban motorway. Not kidding that is still on the cards; extending St Philips Causeway, as though we were still in the ‘seventies and climate change was a fantasy of a few hippies. We’ve put in a detailed response to the Bath Rd consultation and you have until 10 September to respond.