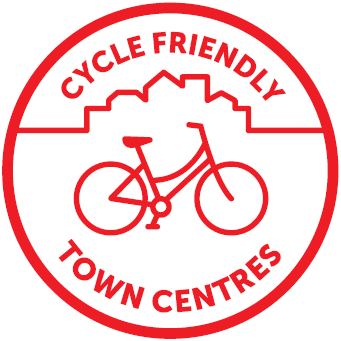 This fascinating video tells the story of how traffic was removed from Queen Square and Champion Square in Bristol. It was made for UWE’s online course Our Green City. It includes an interview with Dave Johnson, Avon County Councillor involved in making the changes to Queen Square in 1992.

As we anticipate how Tim Bowles, the new West of England Combined Authority (WECA) Mayor, is planning to use the new powers and funding to address Bristol’s chronic transport and congestion problems, it’s worth noting what made this dramatic improvement to the centre of Bristol possible. In particular the importance of reconciling the interests of the city council, of the wider transport authority, and of the many special interest groups, most of whom were saying “it will never work” and “there will be traffic chaos if any road is closed”. The concept of traffic evaporation is still barely acknowledged in the political world.

Is the time right for a new and determined push for a Living Heart for Bristol as a key element in a truly ambitious transport plan?

We set out a way forward in our Cycling Manifestos for the WECA Mayor election in 2017, and for the Bristol Mayor elections in 2016.