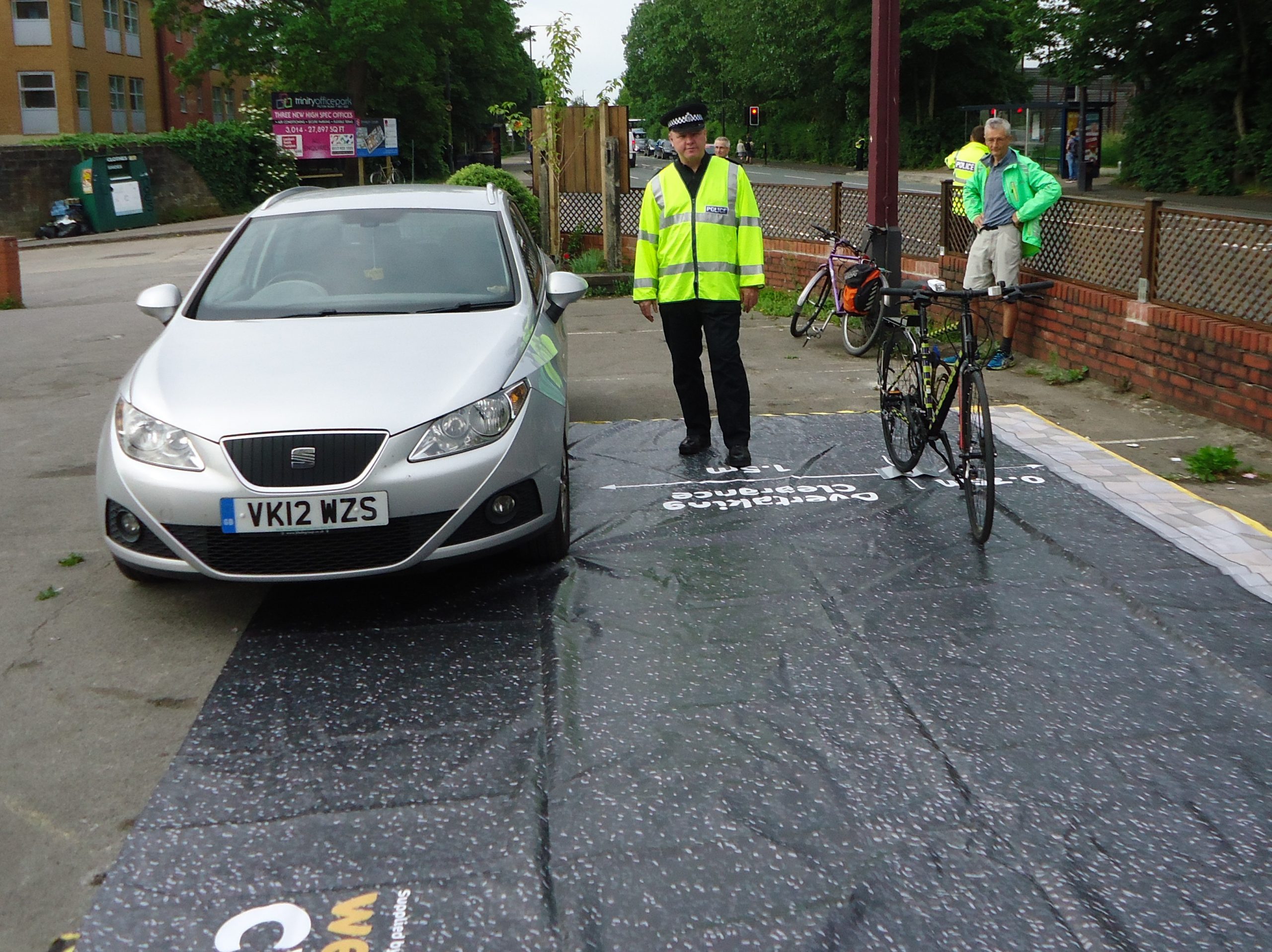 We continue to be concerned at the lack of meaningful feedback to those cyclists reporting dangerous driving via webcams. There is currently a national police working party looking at drawing up best practice guidelines for processing such reporting. A&SP are awaiting its recommendations as well as keeping an eye on what other police forces are doing.

BRJ analyses police collision reports. In 2019, the last complete year for which information is available, 318 cyclists were injured in road traffic collisions in Bristol, the overwhelming majority of incidents involving motor vehicles. Such analysis, for example, shows that a disproportionate number of these incidents involved vans and taxis and that approximately 40% of their drivers fled the scene post-collision. We’ve long pressed A&SP to undertake similar analysis and target both those causing the most harm and the locations where most incidents occur. They agreed that they would look into doing this; whether this leads to action to target dangerous drivers remains to be seen.

In the past few years A&SP have carried out very little proactive work to tackle dangerous driving. They do participate in some national initiatives, e.g. with regard to drink driving. They are looking at fitting cameras to the bikes of emergency service workers’ bicycles and would also be interested in providing cameras for cycle ride organisers. They have worked with a number of local cycling organisations to highlight the dangers of close passing and this is something we will be looking into.

We will be meeting again in six months time to review progress.