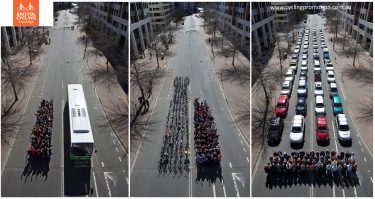 The West of England Joint Transport Study sets out the future for transport in Greater Bristol over the next 20 years, against the context of  growth and an ambition for 85,000 new homes in the region. We’ve been active in trying to improve the ambition for cycling and sustainable transport with a response to the initial consultation in January 2016, and participation in events and discussions leading to the December 2016 consultation version. Overall we still feel not enough has changed. You can make up your own mind by considering the Transport Vision Summary Document, our initial thoughts on that, and now here is our formal response to the consultation.

Bristol Cycling Campaign has made the following responses to the structure consultation questionnaire: